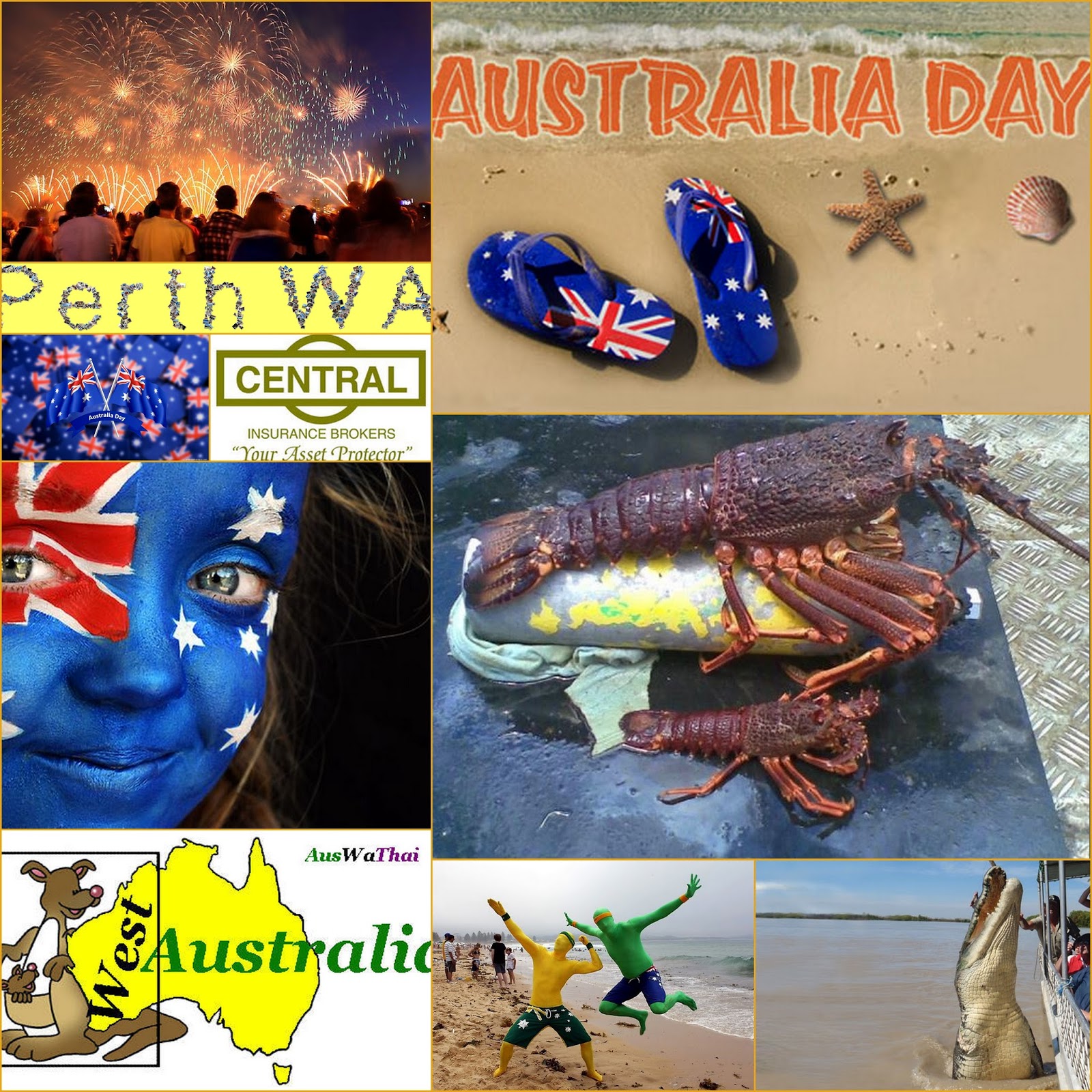 Australia Day is on January 26 and commemorates the establishment of the first European settlement at Port Jackson, now part of Sydney, in 1788. It is an opportunity for Australians to come together to celebrate their country and culture. There are reflections on the achievements of the nation and explorations of way to make the country even better in the future.
VIDEO GIG BELOW

Australia Day is a public holiday in all states and territories. All schools and post offices are closed. Some public transport services do not operate and others run a reduced service. Stores are often open, but may have reduced opening hours. There may be some congestion on roads, particularly close to major events.

What do people do?

Many people have a day off work and use the day to picnic in a park, to go shopping or to play or to watch sports events. In some places, particularly Lake Burley Griffin, spectacular public fireworks displays are held. In addition, the Australian of the Year Awards are presented. These are awards for Australians who have made an outstanding contribution to their country or community.
In some towns and cities, citizenship ceremonies are held on Australia Day. These are ceremonies to welcome immigrants to the country who have been granted Australian citizenship. Although official, these ceremonies often have a festive atmosphere.

On January 26, 1788, the First Fleet of 11 ships from Great Britain arrived at Port Jackson, which now forms Sydney Harbour. The First Fleet was led by Captain Arthur Philip. He established the Colony of New South Wales, the first penal colony in Australia. By 1808, January 26 was being celebrated as “First Landing Day” or “Foundation Day” with drinking and merriment.
Thirty years after the arrival of the First Fleet, in 1818, the Governor of Australia ordered a 30-gun salute, hosted a dinner ball at Government House and gave government employees a holiday. In the following years, employees of banks and other organizations were also given holidays. In the following decades, horse racing and regattas were popular activities on January 26.
In 1838, Foundation Day was Australia's first public holiday. It was also the occasion of the first public celebrations of the founding of Australia. The shores of Sydney Harbour were crowded and there was a firework display. By 1888, January 26 had become known as 'Anniversary Day' was celebrated in all colonies except Adelaide. In 1888, the centenary of the arrival of the First Fleet was celebrated with ceremonies, exhibitions, banquets, regattas, fireworks and the unveiling of a statue of Queen Victoria.
By 1935, January 26 was known as Australia Day in all states except New South Wales, where it was still called Anniversary Day. In 1938, large scale celebrations were held. These included a re-enactment of the landing of the First Fleet, which did not mention the convict status of many of the passengers on these ships. The re-enactment is included the removal of a group of Aborigines. Shortly before the celebrations, a group of Aboriginal activists arranged a “Day of Mourning”. They used this to campaign for citizenship and equal rights for Aborigines.
From 1946, January 26 was known as Australia Day in all states. However, the public holiday was moved to the Monday nearest to January 26 to create a long weekend.  Since 1994, the Australia Day public holiday has been on January 26 in all states and territories.
The anniversary of the first permanent European settlement in Australia is not a cause for celebration for all citizens. Indigenous Australians often feel that the celebrations on Australia Day exclude them and their culture, which was thriving for thousands of years before the arrival of the First Fleet.