A former insurance broker in Italy has $16m worth of wine destroyed in “Mafia-style act”; Rabbi arrested for insurance fraud; and mansion burned to the ground for insurance pay-out. 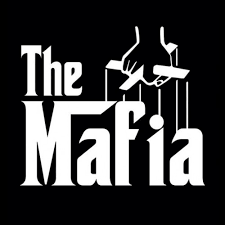 Vandals broke into the cellars at a Tuscan vineyard and sent an estimated $16 million worth of one of Italy's most celebrated red wines down the drain.
Gianfranco Soldera, the estate owner who worked as an insurance broker in Milan before buying the vineyard in 1972, said he had no idea who might have been behind the raid. His family described it as "a Mafia-style act" but did not identify possible culprits.
Some 80,000 bottles of wine were lost, each of which can sell for at least 170 euros. The saboteurs did no other damage to the estate's "cantina", nor did they steal anything, suggesting that it was less a random episode of vandalism and more an act of spite.
"We cannot come to terms with what happened," Mauro Soldera, Gianfranco’s son, told the newspaper Corriere della Sera.
"We've never been involved in controversy and we've never received threats. We've suffered a serious blow, not just in economic terms. But we will not give up, the estate will survive."
Silvio Franceschelli, the local mayor, called the raid "ugly and cowardly" and expressed solidarity with the owners of the winery.
Posted by Happi Mess at 02:37