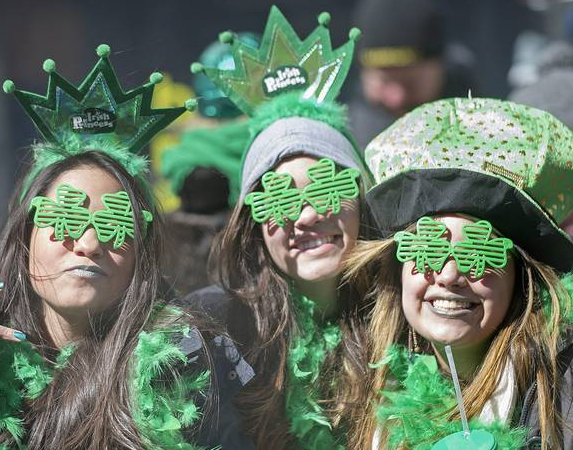 Celebrated each year on 17 March, St Patrick’s Day, now a global celebration. It has come to be known as the day that people adorn themselves with green clothing and hats, paint shamrocks on their faces and drink Guinness, while the Chicago River is dyed a traditional green.


But how much do we really know about St Patrick, who revellers owe their festivities to, and the ‘Irish’ traditions so widely celebrated each year?

But do you really know who St. Patrick was and why he is celebrated?

Patrick was born in AD 387 just south of Hadrian’s Wall in Britain, which was part of the Roman Empire (that's right — he wasn't Irish!). He was captured by Irish pagans in his early teens and taken to Ireland, where he was enslaved for six years. During that time, he grew to like the spirit of the Irish. When he escaped and returned to his family, he vowed to one day return to Ireland.
He studied at monasteries on the continent and was eventually ordained a priest and then a bishop. Pope Celestine I commissioned Patrick to be an apostle to Ireland. 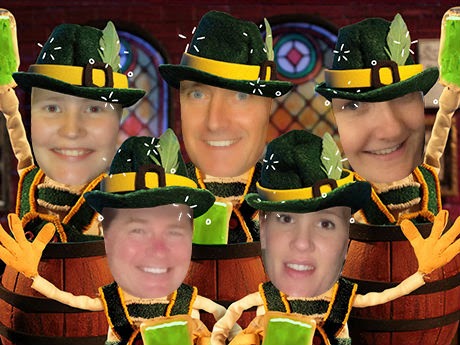 Patrick initially encountered many hardships among the pagans, particularly the druids. They weren’t willing to give up their power over the old religion and feared Patrick and Christianity. Although the ruling monarch, King Laoghaire, didn’t convert to Christianity, many of his family members did, and little by little, the old religion began to fade. Patrick traveled from town to town, tearing down idols and temples and establishing the Catholic Church. By AD 444, the primatial see and first cathedral of Ireland were built in Armagh.

He baptized, confirmed, and ordained priests, and he erected schools and monasteries. Thousands came into the Church under his direction. He accomplished all these activities in less than 30 years, during which time the whole island nation of Ireland was converted. Toward the end of his life, he wrote Confessions, in which he gives a record of his life and mission. He died on March 17, 461, of natural causes. He is buried in Downpatrick in present-day Northern Ireland.

Many stories are told in connection with St. Patrick. The three-leaf clover was said to be used by the saintly bishop to explain the Trinity to the pagans, which is why it is such a common St. Patrick's Day symbol today. Another legend has Patrick driving all the snakes out of Ireland; snakes were a popular symbol among the Irish pagans. He is certainly one of the most revered saints in the Catholic Church.
Today, St. Patrick is the patron saint of Ireland, of many dioceses throughout the English-speaking world, and of engineers. He is also invoked against the fear of snakes and snakebites.