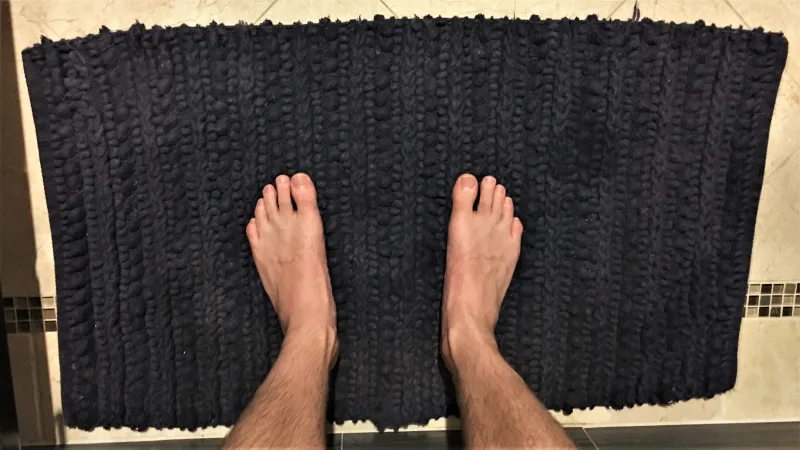 A woman who injured her right shoulder slipping on the wet bathroom floor of a holiday apartment in Margaret River has failed in her attempt to sue the owners.
Amanda Nikolich took civil action against Matthew Webb and Karen Somers, the owners the studio apartment, after her injury on Valentine’s Day in 2014.
A spa she’d been enjoying with her husband, Goran, had been interrupted by a smoke alarm going off repeatedly. Mr Nikolich had responded three times, getting out of the bath without drying to turn it off.
Each time the bathroom floor got wetter.
Later after both had showered and gone to bed, Ms Nikolich went back to bathroom to check on some tea candles. As she reached for one of the candles, she slipped and fell, screaming out in “pain”.
Chaos ensued when Mr Nikolich came to her aid and also slipped, falling on his back, with both ending up in a “heap” on the floor.
After giving her some pain relieving medication, he took her to the local hospital.
In the District Court trial, Ms Nikolich alleged the owners failed in their duty of care by not warning them about the slipperiness of the polished concrete floor when wet, failing to provide sufficient bath mats as well as a grab rail.
She also alleged water leaked from the shower, increasing the slip risk.
Mr Webb and Ms Somers claimed Ms Nikolich’s injury was caused by her negligence.
In his judgment published this week, Judge Hylton Quail agreed that the plaintiff had contributed to her injury because she knew the bathroom floor was still wet and could have dried the floor with towels or put a towel on the floor, but didn’t.
did the landlord have insurance ... the costs to defend are substantial and such costs are included in Liability policies.

He found she also failed to steady herself by holding onto the vanity, spa, wall edge or towel rail.
The fact that water accumulated near the bath and outside the shower recess “was a matter of common experience and known to all reasonable adults who use bathrooms.” 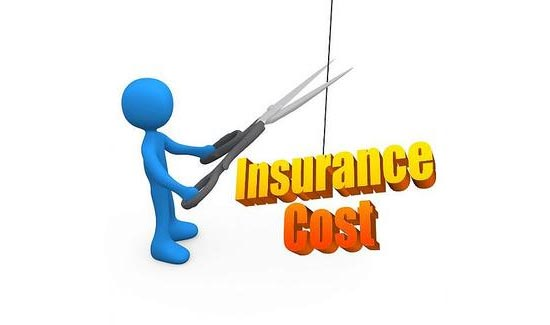 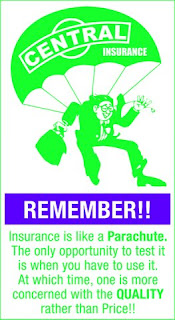