An insurance broker has been awarded nearly $300,000 after the NSW District Court found that he was wrongfully dismissed by his employer following a drunken night at a work conference.
Article Extracted from IBO 22/01/15

An internal investigation led to Mitchell-Innes’ departure from Willis where he had been general manager for New South Wales since 2011.
Justice Taylor, who presided over the case, found that Mitchell-Innes was dismissed unfairly and awarded “$296,650.75,” in damages.
“I am not satisfied that Mr Mitchell-Innes engaged in gross misconduct or in ‘serious misconduct in serious circumstances’ enlivening in Willis a power summarily to dismiss Mr Mitchell-Innes. It follows that the conduct of Willis in dismissing Mr Mitchell-Innes is in breach of his agreement, and he is entitled to damages.”

It was noted by Justice Taylor that “at the time alcohol consumption, in a work context, was not uncommon amongst employees of Willis in Australia,” and while Mitchell-Innes “was not at his best” at the sales training conference his infraction was “one-off event in a period of almost nine years employment with Willis,” and didn’t warrant termination. 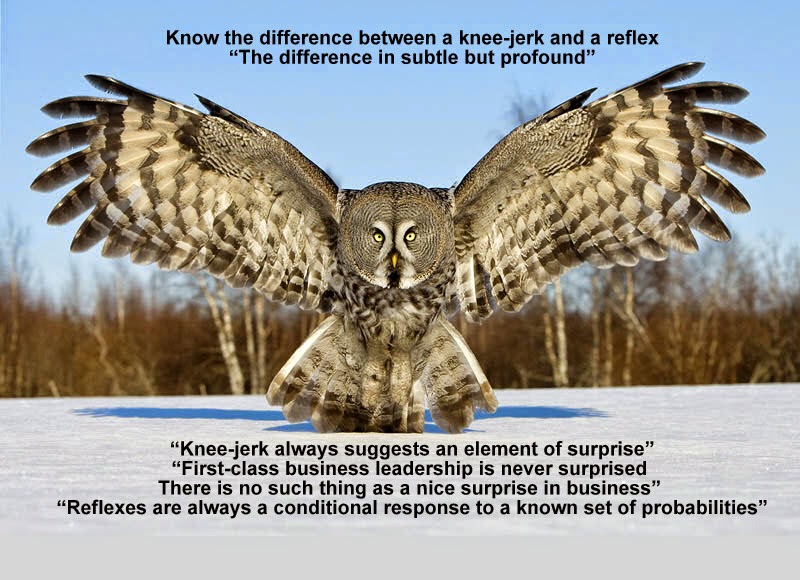 A spokesperson for Willis said of the case: “We were very disappointed in the decision and have lodged an appeal.”

Legal costs are not disclosed

DO YOU HAVE DISCRIMINATION COVER

Liability is not simply about Negligence, wrongful error, act or omission, it goes much further to include breach of duty of care.. refer link: A to Z of Insurances